Home Blog Are Employees Entitled to Time Off when Schools are used as Polling Stations?

Are Employees Entitled to Time Off when Schools are used as Polling Stations? 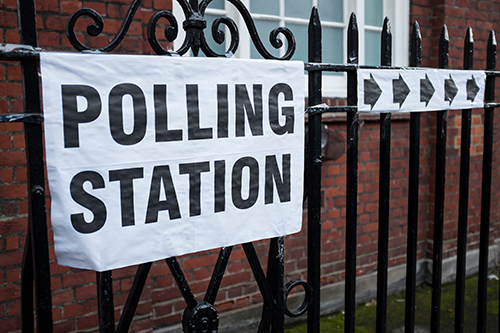 Many schools across the country will close on 12 December. Why? Because they’re being used as polling stations. Are employees protected when they argue their usual childcare arrangements have been adversely affected? Or would their absence be classed as unauthorised?

The right to time off to care for dependants

State funded school premises are often used as polling stations. This is because privately owned venues usually incur a fee. Unfortunately, there’s very little schools or working parents can do about it. Despite well-used arguments about a lost day’s education, contradictory fines when children are taken on holiday during term-time and an ensuing childcare headache, the decision to close the school will be out of their control!

Your employee is entitled to a reasonable amount of time off work to take necessary action to deal with an unexpected disruption or termination of their usual childcare arrangements.  You’ll probably know this better as the right to time off to care for dependants.

Can schools being used as polling stations be described as an unexpected closure?

What’s key is, can the school closure be described as ‘unexpected’? The announcement of a general election may – or may not – have come as a great surprise. However, once this decision was made, schools chosen for use as a polling station should have informed affected parents without delay.

In contrast, affected parents might only have been informed of a decision to close a school due to sudden, adverse weather conditions (e.g. snow, flooding) on the particular day in question. Hence, it was unexpected.

That said, it’s worth exploring all circumstances with your employee. When was he/she given notice of the school closure? Are any alternative childcare options available to them? How much would these alternatives cost? Essentially you need to find out how much effort the employee has made to avoid asking for time off work.

Could an absence on 12 December be considered unauthorised?

If your employee fails to establish their entitlement, then their absence on 12 December 2019 could be considered unauthorised.

However, a reasonable employer should try to accommodate them by:

The general election is still two weeks away. The right to time off for to care for dependants, as described, is the minimum working parents can expect of their employer!

Moorepay customers who have questions about employee absence on 12 December can contact our advice line on 0345 073 0240. If you’re interested in finding out more about our HR Services you can contact us or download our brochure. 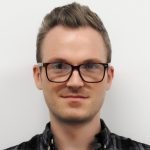