The Autumn Statement 2016 – questions we’ll all want answers to 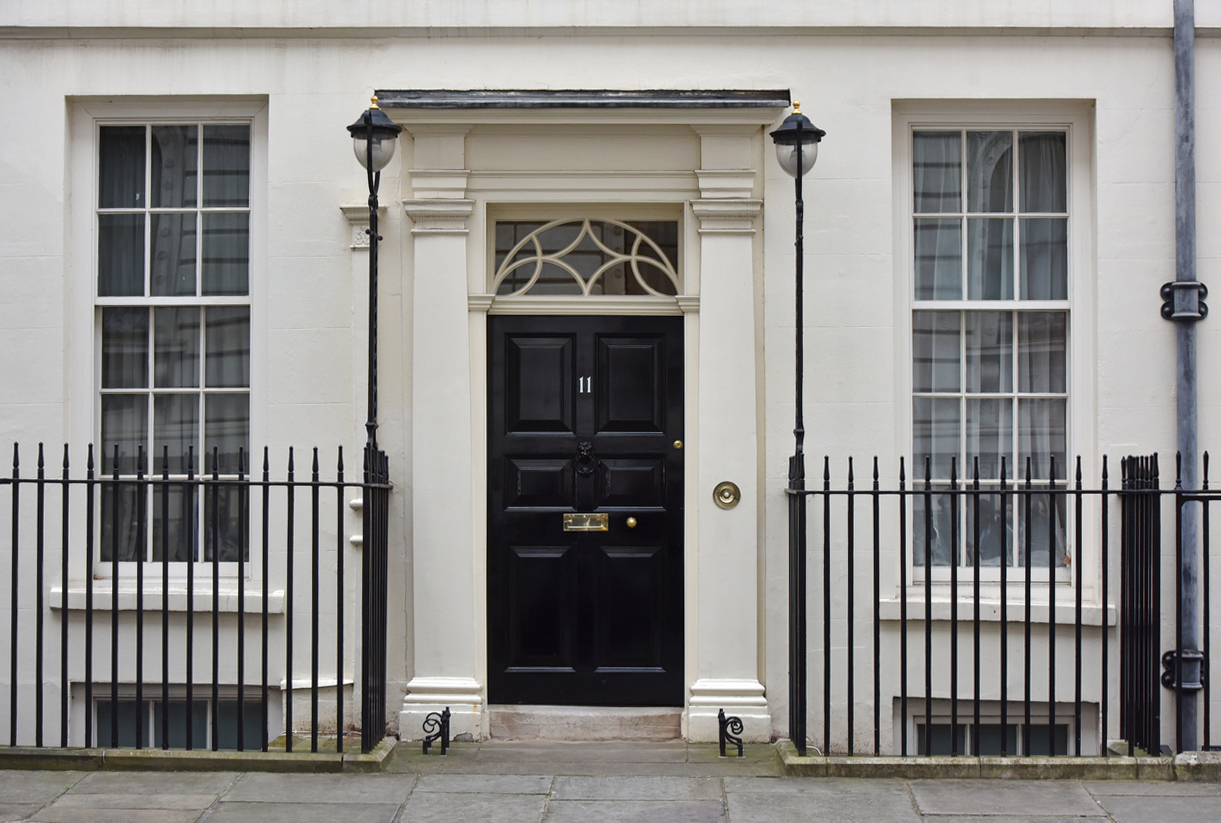 There has been – to put it lightly – a fair amount of change since the last ‘fiscal event’ (the Budget) back in March.

When George Osborne stood at the dispatch box to announce cuts to Corporation Tax and Business Rates, and increases in the Personal Allowance and the threshold for the higher rate of Income Tax, scarce could he have imagined that it would be his last budget.

Yet just three short months later Brexit happened, the Prime Minister resigned, and for a while the good ship Britannia had no captain.

With Theresa May now at the tiller and Philip Hammond in charge of the books, the Autumn Statement represents the first opportunity for the Govt to say what state the ship is in, and the course in which we’re headed.

Background to the Autumn Statement

“The Autumn Statement is based on the latest forecasts from the Office for Budget Responsibility for the economy and public finances.” (Gov.uk)

Here’s a quick recap of the situation we find ourselves in:

We will all have felt the factors contributing towards this situation, particularly the drop in the value of the £ against the $ and the €, leading to:

These factors (together with the usual effects of other market forces) all help fuel inflation, which the Chancellor will be keen to keep an eye on and keep down as much as possible.

So what will the Chancellor be thinking about as he makes the Autumn Statement?

Certainly the next couple of years look like being tough for ‘UK plc’. The High Court ruling on Brexit – giving Parliament the authority to debate and agree the triggering of Article 50, and the Government’s appeal (to be heard in December) – does not help.

And news in the north of the country will do little to dispel that feeling.

A new draft Consultation bill giving Scotland the ability to reconsider the question of independence before the UK leaves the EU has been published. The Consultation will be open until Jan 11 2017, and will cast a long shadow from Holyrood on the run up to the intended date for triggering Article 50 in March.

Then of course, should Article 50 be triggered as planned by the Government, there will be the well-publicised difficulties of a lengthy and messy divorce from the EU, to be hurried through by early 2019.

The political outlook raises all kinds of questions for business, not least:

The questions we’ll want answers to in the Statement

With such difficult and uncertain times ahead, these are the questions we shall be asking as the Chancellor makes his statement:

I will post an update after we’ve had time to digest the Chancellors words and plans and see how these questions have been answered.

Moorepay specialises in making payroll and HR easy for UK businesses. If you need help or support on any payroll related issue call the team on 0345 184 4615.