Home Blog AI is Increasingly Influencing our Lives, but can we Really Trust It?

AI is Increasingly Influencing our Lives, but can we Really Trust It? 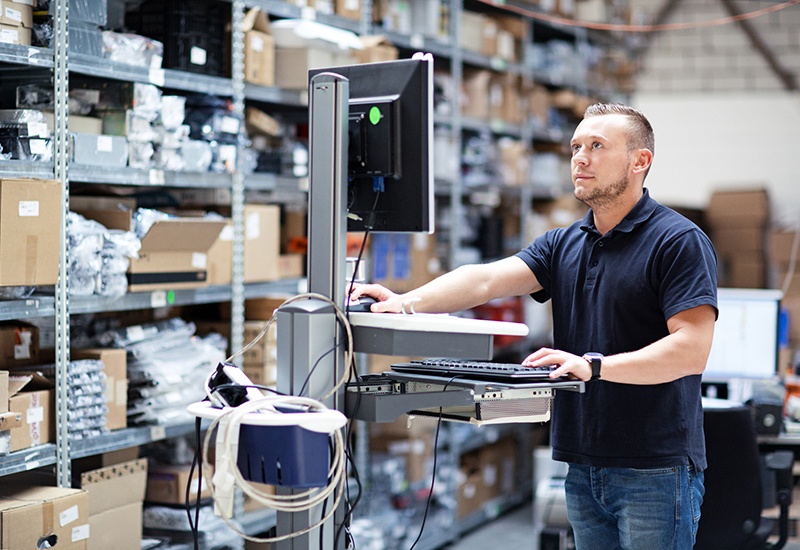 “How wonderful it is that nobody need wait a single moment before starting to improve the world.”

These poignant words are those of Annelies Marie ‘Anne’ Frank (1929–1945). She changed the world, but sadly did not live to see the impact.

Anne talked about improving the world and there’s no doubt that almost every free-thinker, scientist and inventor originally intended only good to come from their work. Sadly, history is littered with examples of new sciences and ideas intended to improve lives that have instead devastated them.

Artificial intelligence (AI) is a new dawn and we are still to see its potential. Increasingly, though, it is already permeating all aspects of our lives from work to social media, commerce and leisure – there is no hiding place. And as with any new science, how we humans use AI and manage it will ultimately dictate how history views it and us.

In November 2017, a man lost his tribunal case in Australia after he was sacked for relying on Faraday’s 180-year-old scientific theory to help prevent his colleagues discovering his whereabouts while he played golf during work hours.

Tom Colella, an electrician in Perth, lost his job after an anonymous letter to his firm informed bosses that he had left work to play golf at least 140 times over a period of two years.

It’s no stretch to say that AI could be used to send that anonymous letter as an alert to Mr Colella’s boss, maybe in the form of a phone or watch notification, in real time.

I have been involved in several cases in which AI and employee data have been used to discipline employees accordingly, and this is becoming more commonplace in the human resources (HR) environment.

It could eliminate mundane jobs, and will definitely change the way we undertake everyday tasks. AI is already revealing information that would have previously taken decades to discover.

Vince Pankoke, a former agent for the USA’s Federal Bureau of Investigation, is working with a team of twenty researchers, data analysts and historians to try to identify who gave Anne Frank and her family up to the Nazis.

They are using specialised software that can cross-reference millions of documents including police reports, lists of Nazi spies, and investigative files for Frank family sympathisers, hoping to find connections and new leads. Information which would take a human over a decade to review can be analysed in just a few seconds.

Twitter and other internet giants are using AI to police, moderate and take down content which is criminal, distasteful or deemed unpalatable. And AI technologies are already detecting cancers faster than any human can.

However, social media sites are regularly infiltrated by bots posing as real people to manipulate users into using their webcams or disclosing credit card information. It’s no stretch to imagine that untrustworthy bots could have an impact in the real world.

So, is AI a force for good or evil?

Well, the answer depends on who’s deploying and controlling it.

Kalev Leetaru, from Forbes, raises an interesting view that “we still need technology experts to program[me] the computers that increasingly automate our lives. Even the most powerful AI systems are still based on algorithms designed by humans, software written by humans and datasets curated and customized by humans”.

However, what happens as AI reaches the point where it can programme itself, and what role will humans play in this new world?

AI is certainly improving life around us but in the wrong hands it could be our greatest enemy. I hope we never find ourselves in a world like Anne Frank experienced, because unlike humans AI will have no qualms about giving us up to our persecutors.