Is being dismissed for anti-LGBT remarks ‘belief discrimination’?

Home Blog Is being dismissed for anti-LGBT remarks ‘belief discrimination’?

Is being dismissed for anti-LGBT remarks 'belief discrimination'?

An important belief discrimination case was decided by the Employment Appeal Tribunal in October 2020.

Mrs Kristie Higgs was employed at Farmor’s School in Fairford, Gloucestershire for seven years before being dismissed in 2018. Her dismissal for gross misconduct came after complaints received regarding her sharing two Facebook posts that openly criticised LGBT+ inclusive education.

Mrs Higgs shared the posts to around 100 people in her network. The posts openly criticised the introduction of teaching about LGBT+ relationships in primary schools. After publishing the posts on her private Facebook account, the schools’ head teacher was passed an anonymous complaint about them, which described them as “homophobic and prejudiced to the LGBT community”.

Mrs Higgs was suspended and after a full investigation, consequently dismissed. The school felt that ‘the language used in those posts might reasonably lead someone who read them to conclude that she held [transphobic and homophobic] views’ and because of ‘a genuine belief on the part of the school that she had committed gross misconduct’. It was deemed to be the case that, ‘[her behaviour] had the potential for a negative impact in relation to various groups of people, namely pupils, parents, staff and the wider community’.

Mrs Higgs brought claims of direct discrimination on the grounds of religion and harassment and her case was supported by the Christian Legal Centre. The Employment Tribunal decided that her dismissal was not because of the relevant beliefs and her claims failed. It found the language used in one of the posts was ‘florid and provocative, and is no doubt intended to be’.

Furthermore, ‘a reader (such as the complainant) might conclude that someone who associated herself with such a post (as Mrs Higgs had done) not only felt strongly that gender fluidity should not be taught in schools but was also was hostile towards the LBGT community, and trans people in particular’.

Employment Judge Reed, hearing the Claim, added: ‘Although not stated as clearly or simply as this, the act of which we concluded Mrs Higgs was accused and eventually found guilty was posting items on Facebook that might reasonably lead people who read her posts to conclude that she was homophobic and transphobic. That behaviour, the School felt, had the potential for a negative impact in relation to various groups of people, namely pupils, parents, staff and the wider community. It was a suspicion that she had done so that brought about the entire process’. 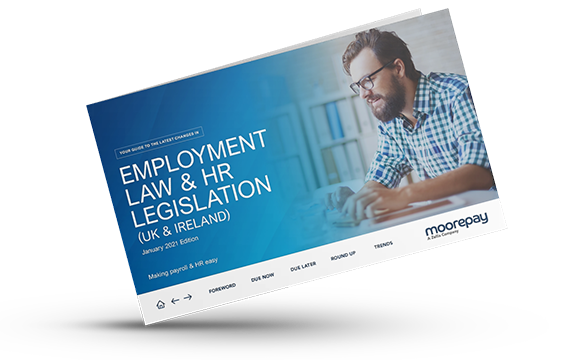