Companies that missed minimum wage legislation & how to avoid their mistakes 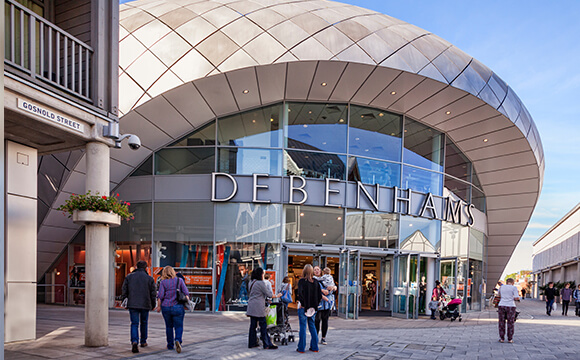 Everyone deserves to be paid fairly for the work they do, and minimum wage is in place to protect employees from exploitation. However, it wasn’t that long ago when huge names in retail, hospitality and entertainment failed to pay their employees basic minimum wage.

So, what was their downfalls? And how can you as a business avoid the same mistakes?

In 2017, the government named and shamed more than 350 big name employers who failed to pay some of their employees the national minimum and living wage. Many employers claim that it was through no fault of their own.

With many employees being granted benefits, accommodation and non-cash perks, businesses hadn’t realised their employees had fallen below the national living wage. Companies not only had to repay funds to employees impacted, they were also fined by the government. In total the 360 businesses that broke the law were fined £800,000.

In some of the most extreme cases, businesses argued that not paying the full basic wage was due to tips being used to top up their pay, making reductions to pay for a Christmas party, or making staff pay for their own uniforms.

Be aware of the national minimum wage

The national minimum wage doesn’t necessarily change every year, but it can do. It always pays to have your finger on the pulse when it comes to changes that might impact your payroll processes. Sign up to our legislation updates (LINK) to ensure you stay on top of changes.

Below are the current rates by age:

If you’re paying your people hourly, this can be easy to keep track of – but be sure to monitor those paid monthly and on a salary.

Be aware of benefits and non-cash perks

If you offer company benefits, discounts and perks that sit outside of their contracted salary and pay, these are not considered in national minimum wage.

It is worth noting if you offer benefits through salary sacrifice and you employ part-time workers, young people or lower-paid staff, it can be easy for employees to slip below the threshold. Be cautious with which employees you grant salary sacrifice benefits to in order to avoid fines for slipping below minimum wage.

Be aware of reductions in pay

In some instances, businesses will have built into employee contracts deductions, which could be for uniform or accommodation. However, it’s very important that these deductions in pay are closely monitored and do not impact minimum wage. Similarly, events such as Christmas parties that are funded or partial funding by your employees can’t be taken directly from wages and shouldn’t be compulsory.

Clever software can support you with these calculations so you can address the issue head on and not be left open to unlimited fines and a tarnished reputation. Find out more here. 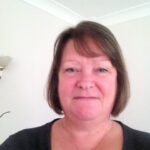 Diane Thames is a Payroll Team Manager here at Moorepay. She has been with Moorepay for over 20 years helping our customers with their payroll, and as such is a seasoned expert on everything payroll: from complicated calculations to the latest legislation.