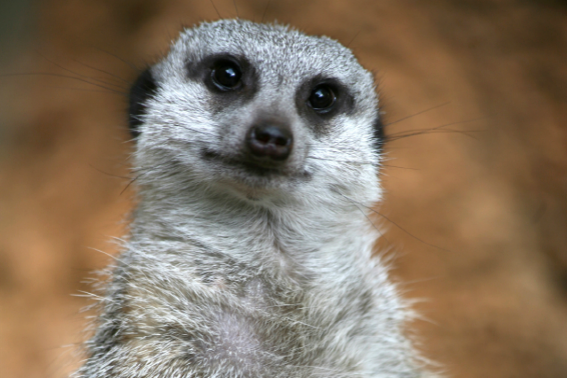 Workers with employment disputes will soon be required to fill out an ‘Early conciliation form’ – with basic details of the claimant and the company – before they can submit an employment claim to an Employment Tribunal.

The mandatory early conciliation form, proposed to come into force on 6th April 2014,  will not require details of the acts or incidents raised by the claimant, and therefore, the first the company will know of any such claim against them will be when Acas contacts them for conciliation.

The idea is for Acas to conciliate with the parties in an attempt to settle the issues without having to involve the Employmet Tribunal within one month, which can be extended by two weeks if required.

If the parties fail or refuse to settle their disagreement, the claimant willl need to obtain a certificate from Acas to confirm to  the tribunal that settlement was not possible, and the claimant can then lodge their claim.

The tribunal will be extending time limits in order to allow a claimant to conciliate with Acas.  However, both the claimant and the respondent will retain their choice not to enter into early conciliation.  Once the Early Conciliation form has been submitted by the claimant, the time period for submission to the Employment Tribunal will stop, and then the time period will start again once the acas certificate has been issued, at which time the claimant will have a minimum one month period to submit their claim.

However, if the company contacts acas for conciliaton they do not have the benefit as the claimant of “the clock stopping”.

But some claimants will be excempt from having to conciliate with Acas first, these include claims involving multiple claimants, claims against insolvent employers, and claims against the Security Services, Secret Intelligence Service and Government Communications Headquarters.

The Acas council believes that the claimant not having to detail their claims is favourable because detailed written submissions tend to place parties in a position where they wish to defend their actions.  Acas believes that any misconception or misunderstanding between the parties can be easily resolved.

However, one response noted from Weightmans LLP which is a valid point, is that if the claimant is not required to provide written details of the issues on the Early Conciliation (EC ) form, this may result in the conciliation failing to deal with every issue, resulting in only part of the complaint being settled  which would expose the employer to a risk of further litigation at the Employment Tribunal.

The requirement for details of the claim on the Early Conciliation form would also assist in filtering out any complaints that are unlikely to succeed at tribunal.

It would be important for both parties to be contacted by Acas and given time to process the claims raised, as many companies will be unaware of claims being made against them and would have to investigate any paper trail to confirm exactly what happened.   It would also be important to have such claims be reported to a particular contact within each company or if the company chooses, a legal contact who would be aware of the need to act promptly.

Problems which could arise from early Conciliation through acas, would include placing pressure on a company to look at conciliation even though the claimant has not submitted an application to the Employment Tribunal, and may choose not to do so due to the introduction of the tribunal fees system.  Further,  companies in the majority of cases would have investigated the issues raised with acas through their own internal disciplinary and grievance procedures before making their decision to dismiss the claimant or dismiss the grievances.

It would be difficult for a company to negotiate an issue through Early Conciliation when the claimant is not required to submit full relevant details, as they will not be able to fully negotiate.

Although the point of the Early Conciliation process is aimed at reducing the burden on companies, this would be difficult if the company does not have the full information from the claimant on which to form a defence  and put their case forward during conciliation, as more than one person in the company may be involved. With regards to time limits, this may result in a higher number of preliminary hearings at Employment Tribunal, instead of reducing the number of cases as is the goal.  This procedure will be a work in progress, and may have to be adapted as time goes on.