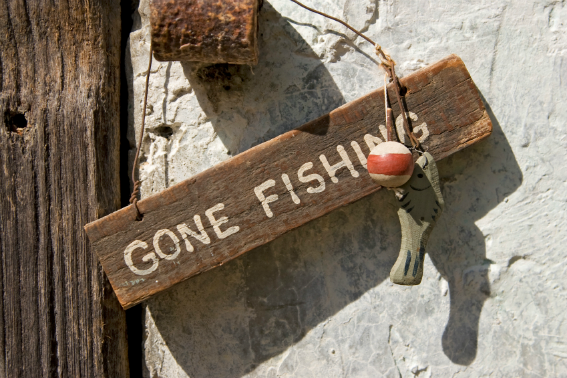 Is it the beginning of the end for zero hours contracts?

Over the summer months, the media had a field day with a succession of startling revelations about the use of “zero hours.” This is the somewhat contentious arrangement in which no specific weekly hours are prescribed. Employees may not be offered work from week to week.

Perhaps it wasn’t too surprising for McDonald’s and Burger King to be under the employment spotlight but when accusations also hit brand leaders like Boots and Sports Direct, then that’s unusual. Edinburgh University, Sheffield City Council and even the NHS faced similar accusations.

It wasn’t long before a formal government review was announced by politicians. Vince Cable, the Secretary of State for Business said ”I will act against abusive practices in zero hours contracts; like exclusivity arrangements which prevent workers seeking alternatives, even when they are given no work.”

Ed Miliband, the leader of the Opposition, was even more vitriolic. Presumably envisaging a future Labour Government he said, “We’ll stop zero hours contracts that require workers to be on call all day without any guarantee of work. And we’ll end zero hours contracts where workers are working regular hours but are denied a regular contract”.

Government’s statisticians proclaimed there were only 200,000 people on such contracts. The Chartered Institute of Personnel and Development countered there were 1,000,000. The trade union, Unite, projected as many as 5,000,000!

Despite this furore, our HR Advice Line has received more enquiries than ever over recent months to provide “zero hours” templates. Some employers clearly find the concept appealing. However, is now the right time to embark on their usage and are there risks?

There is no legal definition of a zero hours contract nor are there specific rules. Whether or not an individual is an employee, a worker or neither will depend on the reality of the nature of the relationship and, in particular, whether or not there is mutuality of obligation between the parties.

There is significant confusion between “casual work” and “zero”, “nil” or “flexible” hours. Casual work is occasional and ad hoc. Candidates can accept or refuse it. There may well be people like students or retirees who are happy to undertake casual assignments. But work must be occasional and individuals must be able to refuse the work as easily as they can accept it. There must be absolutely no mutuality of obligation. Once a regular pattern of work emerges, the arrangement is no longer casual.

“Zero hours” arrangements are effectively, flexible, part-time contracts with no guaranteed weekly hours. There is no undertaking to provide work each week and payment is only made when hours are worked. The individual is effectively “on call” and available to work whenever you contact them. In this arrangement the employee potentially clocks up continuity of employment from day one. However, they must remain at home waiting for the phone to ring offering work.

This sort of situation will be under greatest scrutiny in the Government review and, with broad political support to end the practice, current arrangements are vulnerable.

Employment tribunals may interpret such an arrangement as being sufficient to fulfil the requirement of mutuality of obligation for an employment relationship to arise. The recent case of Pulse Healthcare v Carewatch Care Services revolved around such an issue. In a transfer of undertakings argument, the new employer protested that “zero hours” meant they had no obligation to offer continued employment.

The Employment Appeal Tribunal judge made clear the employees were not, in reality, on “zero hours”. What had happened in practice had overridden what had probably been intended. After hearing the evidence of one employee, the judge commented… “She said she was offered 24 hours per week and would not have accepted the job without such an offer. The company was obliged to offer 24 hours per week and she was obliged to work it.” Mutuality of obligation was therefore established and the judge confirmed TUPE applied.

This case highlights that, if you provide “zero hours” documentation but weekly hours are regularly performed, you may already be successfully challenged. Custom and practice may well override what was originally written down.

A contract is “a promise to do something in return for a valuable benefit”. Many legal commentators already argue that there is no “valuable benefit” in a zero hours arrangement. They suggest there is no “consideration” for sitting at home waiting for the phone never to ring. The arrangement also muddies the waters with statutory benefits and may inadvertently lead to benefit fraud.

This is not to say genuine casual work will be banned. Neither does it mean flexible working hours provisions are dead. But for now, the safest option may be to provide some work each week and agree the days on which you may request work to be performed. However, if your documentation says that hours will vary from week to week, you should not allow a pattern of the same weekly hours to develop.