A Guide to Tribunals (Including Top Eight Steps for Success) 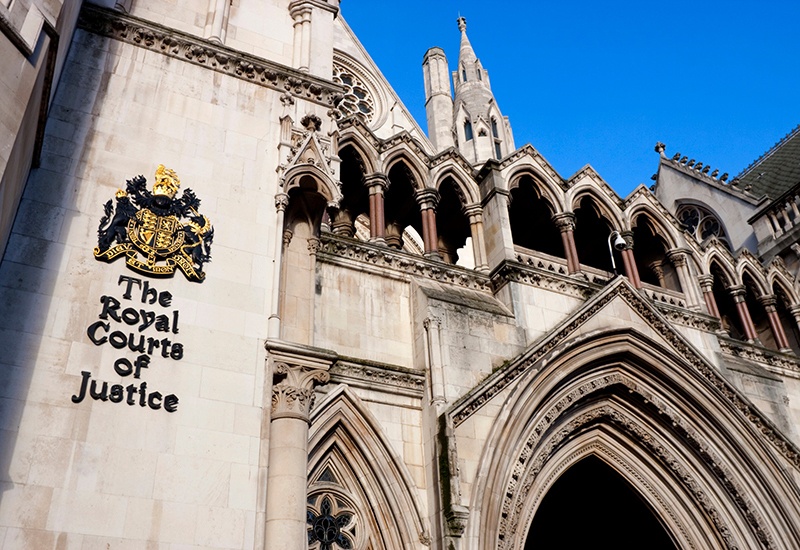 Employment Tribunals and Employment Appeal Tribunals are places you hope to never end up as an employer, and for most what actually happens there is obscure.

The truth is far more mundane – “99% boredom, 1% fear” as one lawyer puts it – but it’s important to understand what they are, what they do, and how to approach one should you ever find yourself having to defend a claim in one.

So what are tribunals?

Employment tribunals are tribunal public bodies in England & Wales and Scotland which have statutory jurisdiction to hear many kinds of disputes between employers and employees.

The most common disputes are concerned with:

Employment tribunals are constituted and operate according to statutory rules known as the Employment Tribunals Rules of Procedure, which set out the tribunals’ main objectives and procedures, and matters such as time limits for making a claim, and dealing with requests for reviews.

Tribunals are intended to be informal.

There are separate employment tribunals for Scotland, and England & Wales. A claim may not be presented in Scotland for proceedings in England & Wales, and vice versa, but it is possible to transfer proceedings between the two jurisdictions in certain circumstances.

There is a three-step process for handling a claim made against you at the tribunal:

It’s also worth noting who’s who, and the hygiene factors behind bringing a claim.

The Claimant (employee)
A party making a claim has to present a valid Claim Form (ET1) to an Employment Tribunal office within the appropriate time limit. This can be presented electronically.

A Claimant may represent themselves at tribunal, or can be represented by either a legal representative, a trade union or a relative/friend.

ACAS Conciliation
The confidential use of ACAS conciliation is the first step when the employee submits a tribunal claim, and parties have an ACAS officer assigned to most claims to assist the parties in reaching a binding agreement to end the claim before tribunal procedures commence.

Time limits for an Employment Tribunal

The rules concerning time limits are complex, but the typical time limit for a claimant making a claim is three months from the date of the act complained of, such as being unfairly dismissed or not being paid wages.

The Employment Tribunal may grant an extension of time to bring a complaint if certain conditions are met. The test that applies depends upon the kind of complaint the claim is, falling within three broad categories:

These are a matter of evidence for the person bringing the claim.

In discrimination complaints the time limit is less strict, and a claim may be heard if it is late,  if it is considered to be just and equitable to do so.

Time limits of six months apply for claims for Equal Pay (taken from the end of employment with no extensions at all), and for a redundancy payment (with a consideration as to whether or not it was reasonably practicable to present the claim in time).

The Hearing itself – the different types of Employment Tribunal Hearings

The Employment Tribunal’s Rules of Procedure allow for several types of hearing:

If the case proceeds to a full hearing it will be heard by a tribunal of three people, comprising a legally qualified Employment Judge and two lay members. The lay members use their employment experience in judging the facts.

During the hearing the Employment Judge is under a duty to:

Witnesses are called for both sides with witness statements being supplied in advance, the evidence of each witness is important and can make or break a case for the client. Each witness needs to be sure of their evidence and be well prepared.

The parties tribunal bundle includes all the evidential documents required and is agreed between the parties, and each party including the tribunal have copies of the bundle.

There’s a lot of art and science behind successfully defending an Employment Tribunal claim (we have a 98 per cent success rate), but here’s a quick top eight steps you need to do to give yourself the best possible chance of success:

Note that employees with less than two years’ service can only submit a tribunal claim for certain issues, including trade union activities, pregnancy/maternity rights, discrimination issues and whistleblowing.

In the event of the employee winning their tribunal claim, the tribunal will hold a remedy hearing either on the same day or a future date.

The employee will give evidence on their work-seeking activities in the period between the incident and the tribunal, so it’s important to collect evidence to act as a counterpoint at this stage.

Collate information on similar work in the employee’s area to show how much work was/is available which may assist the remedy hearing.

Appeals and the Employment Appeal Tribunal

Where a party believes the tribunal has misapplied the law or acted perversely, the review process (used to ask a tribunal to review its own judgment, decision, motion, or to correct a clerical error) is inappropriate and the party must appeal to the Employment Appeal Tribunal.

The tribunal has jurisdiction to consider appeals on only questions of law.

Appeals on questions of fact are only allowed in exceptional circumstances, on the ground that a tribunal decision was so perverse or defective that no reasonable tribunal could have arrived at that decision.

A valid Notice of Appeal must be lodged at the relevant office of the Employment Appeal Tribunal (London or Edinburgh) by 4pm on the 42nd day after the Employment Tribunal issued its written reasons for the Judgment.

The time limit is strictly enforced and appeals are often rejected due to either:

In summary, tribunals are informal, yes, but they follow a formal process and it’s essential to follow that process correctly to give yourself the best possible chance of success.

If you’d like more information or need help with defending yourself from an Employment Tribunal claim please contact the team – call 0345 184 4615. 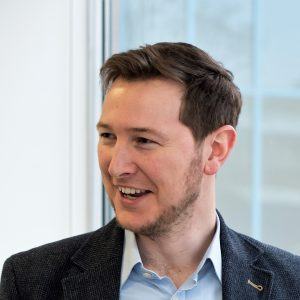 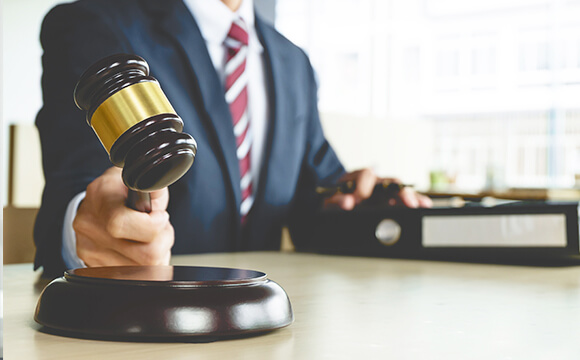 5 reasons businesses are taken to employment tribunal – and how to avoid them!

Employment tribunals require time, effort, often cost money, and can hurt your reputation as a…