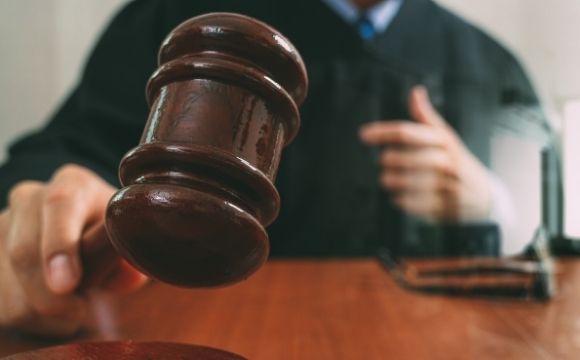 This was following an accident which saw a member of the public fall down an open and unguarded trapdoor.

The risk of openings in floors should be obvious to most. If not, a similar incident in the Taunton branch of a national Newsagent in 2014 should have made this retailer alert to the risk.

The customer fell through the unguarded trapdoor and down a staircase. She sustained multiple bruises and lacerations all over her body.  Investigators found there were no risk assessments in place and despite the accident, there were still no additional controls in place. As you’ll see from the judge’s sentencing statement, the failure to act following the accident increased the level of culpability and therefore the level of the fine.

The lack of any incident investigation is key to the level of fine.

The company was sentenced at Luton Magistrates Court on April 29 for leaving the trapdoor open and unguarded during opening hours on Sunday, October, 28, 2018. This resulted in a member of the public who was shopping at the time, falling down the trapdoor, sustaining injuries. The retailer pleaded guilty to the safety offence.

During sentencing, the District Judge was shown photos of the trapdoor, the victim’s injuries, and the lack of effective measures put in place after the accident.

The Judge remarked that, despite the accident having happened, when a council officer investigated the accident, there was still a complete lack of adequate measures put in place and the company’s “continued casual attitude to safety and the protection of the public showed them to be highly culpable. In fact the continued absence of measures was a positive aggravation”.

Taking the facts into account, the judge decided on a starting point of £75,000 for the fine and reduced this by 30% for an early guilty plea.

How can we help

Our 24/7 Advice Line is available to our Health & Safety Services customers and allows all accidents and near misses to be reported to our team of H&S professionals. On receipt of the information we’ll guide you through the accident investigation and risk assessment review process.

The most basic of risk assessment prior to the incident could have prevented the incident, even after the event a simple accident investigation would have identified the need to fence off the opening. Had a suitable risk assessment been completed, the accident may well have been prevented. What’s more, the lack of any action following the event clearly led to a larger fine.