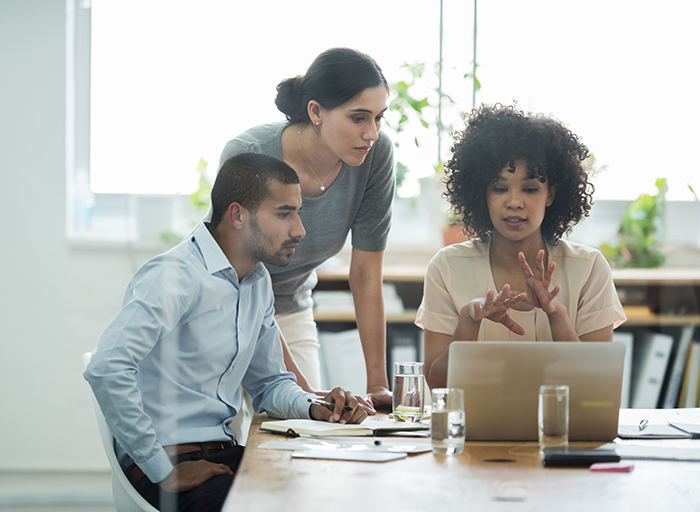 When the imminent changes to off-payroll working were first introduced, I have to admit, there was a lot of terminology to take in.

One article would refer to the changes as IR35. Whereas other articles would described it as off-payroll working. This led to some debate amongst Moorepay colleagues. We were of course keen to understand, what exactly is the difference between IR35 and off-payroll working?

IR35 is the abbreviated term for the intermediaries legislation. It came into force in April 2000.

The IR35 rules ensure that individuals who work like employees, but through an intermediary (often a personal service company – PSC), pay broadly the same income tax and NICs as direct employees. These individuals are referred to as ‘disguised employees’ or ‘deemed employees’.

The government decided that the individual, working through an intermediary, would be responsible for determining their employment status and paying the necessary taxes.

These workers were considered to be ‘off payroll’.

What are the off-payroll working rules?

The off-payroll working rules were reformed for the public sector in April 2017.

This shifted the responsibility for determining employment status from the individual working through the intermediary to the public authorities engaging them (‘the fee payer’). The reform also made the public authority or agency that pays the worker’s intermediary responsible for accounting for and paying income tax and NICs under PAYE to HMRC, on behalf of the worker.

In 2018 the government announced the reformed rules would be extended to medium and large organisations in the private sector in April 2020. But all this was put on hold in March 2020: it was one of the first measures taken by the Chancellor of the Exchequer, Rishi Sunak, to protect the self-employed in light of the COVID-19 pandemic.

To summarise the key difference, IR35 is a piece of legislation that was introduced to ensure that individuals working through an intermediary pay broadly the same amount of income tax and NICs as direct employees.

Off-payroll working is the rules that stipulate who is responsible for determining employment status and paying the necessary tax and NICs.

How can I prepare for the changes to off-payroll working from April 2020?

Hopefully this has helped you understand the background to the changes to off-payroll working in the private sector.

If your business employs the services of individuals through intermediaries (PSCs), it’s vital you act now to ensure compliance.

You can download our guide to off-payroll working (IR35) in the private sector. It gives you an overview of what’s changing and the four steps you need to take to become compliant. We’ve also included a glossary of terms to avoid any unnecessary confusion. 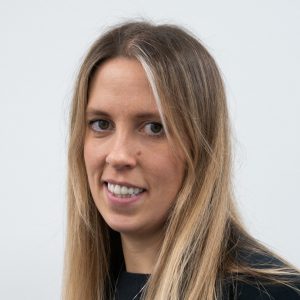