Managing Issues with Signed Off Workers in a Social Media World 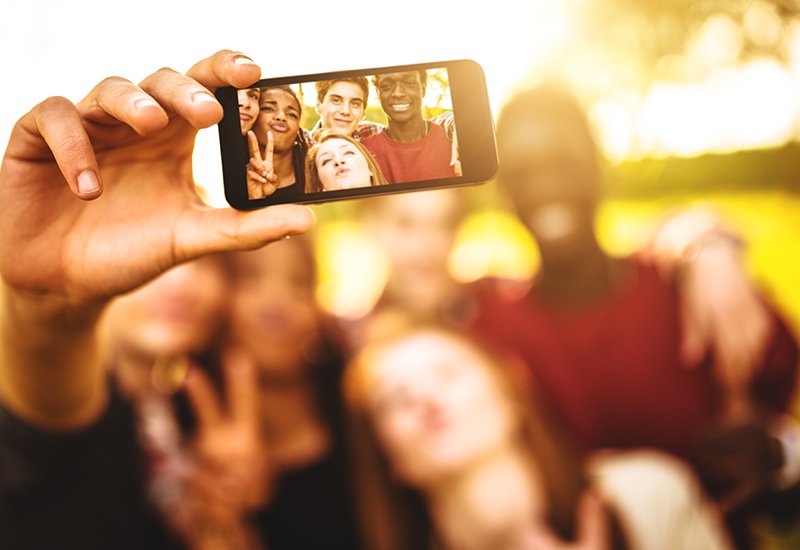 Scrolling through social media and coming across a photo of a colleague out socialising is fairly common in this digital age.

But when that colleague or employee is signed off as unfit for work it can throw up some difficult questions and challenging situations.

In this blog we look at how employers can monitor and respond effectively on such a delicate topic.

Appearances of signed off workers may be deceiving

Often such issues arise because of what other employees have seen the absent colleague doing on social media – and they often back up their complaints with screen shots and photographs.

With such photos circulating, rumours about the validity of the signed off employee’s claim may arise in disgruntled colleagues.

However, it is not necessarily the case that just because someone continues to socialise they cannot legitimately show they are unable to attend work, for example, because of stress.

It may well be that the employee’s doctor has told them to continue to socialise to help them recover.

But because you cannot disclose the reason for the absence if the sick employee wants to maintain their privacy and confidentiality, it can make such an issue very tricky to manage.

The primary issue that needs to be addressed is whether or not the employee is genuinely ill.

Is the employee’s apparently active social life inconsistent with them being off work sick with stress? Is there really evidence of a clear discrepancy between the employee’s ill health and what they have been observed doing?

As an example, if the employee is signed off with a musculoskeletal disorder and their posts suggest they are out dancing or rock climbing you may question if they are genuinely ill.

In this instance, the key is investigating the matter carefully and reasonably, and without jumping to any swift conclusions regardless of what the their Facebook or Twitter posts may suggest.

At Moorepay we recommend that as a basic starting point there should be a social media policy in place and clearly explained to employees.

This is essential if employers choose to use social media posts as evidence in disciplinary proceedings.

A clear, yet non-prescriptive policy will allow employers to judge each case on its own facts. The policy should be periodically reviewed to ensure it is current and relevant in the context of new technology and behaviour.

In more serious cases, employers may wish to assign a private investigator where they believe the social media posts alone are insufficient to prove an allegation.

The Information Commissioners Office (ICO) has accepted that covert surveillance can be justified in cases of sick leave being abused.

However, they advise that it should only be used as a last resort.

The code states that where it is used it should be strictly targeted, take place within a set time frame, and carried out under a contract with a private investigator, with legally compliant provisions for the collection and use of information.

In a visual and permanently switched on world, navigating the difficult channels of social media and your employees can be daunting. Contact the Moorepay HR team for advice or support on 0345 184 4615. 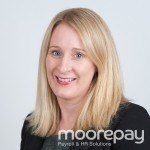 Donna joined Moorepay in September 2008 and has worked with a range of clients from the engineering, aerospace, manufacturing, service, leisure, education, construction and care industries. During her career Donna has worked on an extensive range of generalist HR activities including recruitment and selection, performance management, disciplinaries, grievances, absence management and flexible working requests. As a field-based HR Consultant Donna provides specialist HR and Employment Law advice, consultancy, project delivery and training services to our clients. She primarily works with HR Managers, line managers and directors to support and guide them through HR best practice and employment law.