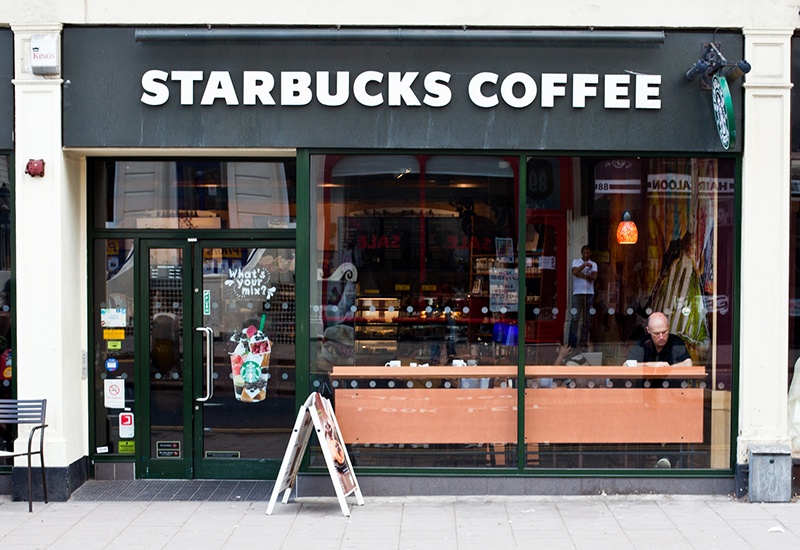 In the modern age we can sometimes think we have left racism in the past, that we now live in a ‘post racial’ society.

Tony Blair apologised for the slave trade in 2007. The US elected a black president in 2008. And just this year (2018) the Prime Minister appointed Sajid Javid to the post of Home Secretary – the first Asian and first person from a Muslim background to hold one of the ‘Great Offices of State’.

But amid such progressive headlines stories of #everydayracism are easy to find.

You may have heard of a couple of stories emanating from the US in the last few weeks: first, the Starbucks Manager at a store in Philadelphia who called the Police to remove two black men who were waiting in the café for a friend; then the star of the revived 90’s sitcom, Roseanne Barr, likening an aide of the ex-President Obama to an “ape”, with the sitcom subsequently cancelled.

In the Starbucks case, the two black men entered the coffee shop and sat down waiting for a friend to arrive. They had not bought anything, but their presence was considered to be a threat by the manager who called the Police.

It was subsequently tweeted on social media:

“All the other white people were wondering why it’s never happened to them when they do the same thing.”

Starbucks reacted quickly by making an apology, and a few weeks later closed some 8,000 stores across America so that 175,000 employees could undergo racial awareness training.

Meanwhile, in the much loved 90s’ sitcom Roseanne – recently revived with most of the original crew and showing on the ABC television network – was cancelled because the star of the show, Ms. Barr, likened an aide of the former President, Barack Obama, to an “ape”. Although she deleted the tweet inside 24 hours and subsequently apologised, the tweet had already raised two million complaints in just that short space of time.

The above cases resulted in both organisations dealing with the matter swiftly and, in the case of Starbucks, affording training on racial awareness to its employees. Whilst a lot of employers do send staff for training on how to deal with disciplinary and grievance issues, training on diversity/equality is not as common.

Businesses looking to comply with employment law adopt best practices have an equality and diversity statement within their HR policies. Some go on to spell out what an employee should do if they feel they are being discriminated against.

Ask yourself: how would your business handle alleged discrimination within the work place?

Discrimination – prevention better than the cure

More often than not, discriminatory issues within businesses lead to the termination of the perpetrators’ employment – and some may say rightfully so.

This approach offers a number of benefits for employers, but chiefly it means staff cannot claim they were unaware of the organisation’s policy because it was not brought to their attention.

This is important as, in law, employers are vicariously responsible for the acts and behaviour of their employees within the workplace (and in situations where they are in an extension of the workplace).

However, when you can show you took all reasonable steps to stop an employee from discriminating, which would include diversity/equality training, you are less likely to be found responsible if an employee has committed such an act.

Further, your business/organisation is likely to save money because you will not have the cost of recruiting and training new staff to replace the perpetrator.

Moorepay provides training and advice on diversity/equality awareness – customers should speak to an employment law specialist on the Advice Line by calling 0845 073 0240 (select option 2) or speak to an account manager to discuss training by calling 0345 184 4615.