Home Blog The history of gay pride in the UK 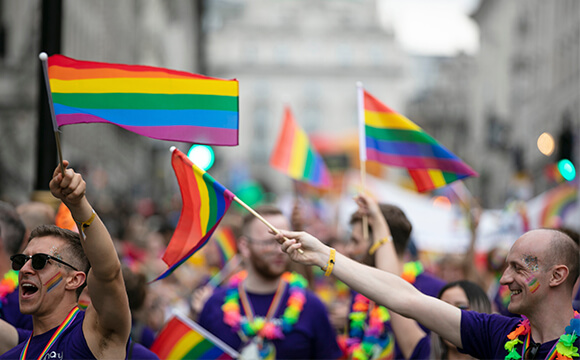 The first gay pride march took place in London on 1st July 1972 and has been an annual celebration of LGBTQIA+ rights ever since (except during the pandemic of course). During this time we ask, how far have the civil rights of gay people come in the last 50 years?

It’s time to come together.

Recent UK history is full of incremental advances in the rights for LGBTQIA+ people, which the community campaigns for during Pride celebrations. Here are a few key events that have shaped the story:

The list is never ending, and further rights are still being introduced slowly. You would think that LGBTQIA+ people have been fighting a war… and they have. It may not seem like it, but in the past – and still in many countries across the world – LGBTQIA+ people are seen as criminals and being themselves means going against the law. It has been a long time coming to not only be protected against discrimination, but to also be allowed the equal rights enjoyed by other citizens.

And other parts of the LGBTQ+ community are still fighting their own battles, just to be accepted, recognised, and not criminalised.

This ongoing struggle makes you wonder why anyone would want to celebrate during Pride month, when there is still so much work to be done working towards an equal future…

I am what I am

Despite this, there must be a time when battle lines are drawn and the community as a whole need to come together and unify – as well as celebrate the progress they’ve made. And pride is the place to do this.

Fifty years since the first march, pride continues to be relevant and necessary today, more so than ever. We have come so very far, and although there’s still more equality to be had, it’s a great time to reflect and say a huge “thank-you” to everyone who has been with the LGBTQIA+ community on this journey. This includes artists, brands, and organisations that embrace and actively promote equality as part of their own DNA.

If you want any tips on how to do this as an employer, read our articles on diversity and inclusion: explained, how to support LGBTQIA+ employees, and how to support your (current and future) trans and nonbinary employees specifically.

Dress you up in my love

Marching through the county’s capital is still a powerful message to send, and it’s essential that every representative from the community take part – including allies. The fight is not over yet. But in the meantime, pride is a great opportunity to dress up, join the march, wave your flag, come together, celebrate, and have a good time in the progress towards equal rights. 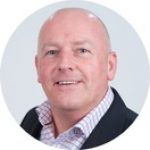 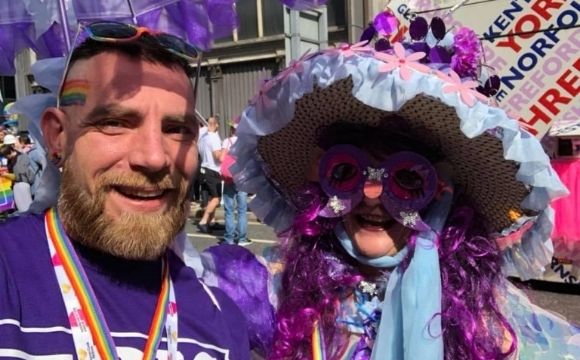 How employers can better support their LGBTQ+ employees

Author: Sean Renshaw: Senior Product Associate at Moorepay Being out at work means I don’t have…