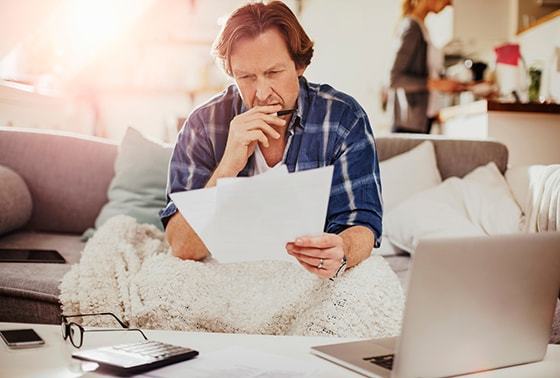 Restrictive covenants are complex clauses, often criticised but never curtailed, and the source of many court cases. So let’s explore the history of these clauses and how employers can utilise them effectively.

It has long been the principle of English law that:

“All interference with individual liberty of action in trading, and all restraints of trade of themselves, if there is nothing more, are contrary to public policy, and therefore void.”

The origin of that statement comes from a very famous case involving a Swedish gunmaker, Nordenfelt, and the (in the end) ill-fated sale of his business to weapons conglomerate Vickers, Sons & Maxim in 1888.

When Nordenfelt left the business, both parties agreed Nordenfelt ‘would not make guns or ammunition anywhere in the world, and would not compete with Maxim in any way for a period of 25 years’.

The outcome of this Victorian-era dispute led to a famous legal principle called the Blue Pencil Doctrine, and has a direct bearing on the every day practice of restrictive covenants in modern contract use.

The application and role of restrictive covenants

A restrictive covenant is a clause inserted in a contractual agreement (such as an employment contract) which, as the term suggests, purports to restrict the activity of one or more parties, usually after the contractual relationship has ended.

In an employee/employer relationship the courts are more likely to closely scrutinise restrictive covenant clauses restraining or restricting the activities of the employee, some say, due to the unequal bargaining position.

Restrictive covenants are often criticised because when it comes to relying on the activity or information that the maker is seeking to protect, there are usually hurdles to overcome before doing so.

In one such case an employer seeking to enforce such a clause, even where it was stated within the contract that the employer would pay the salary of the person (in potential breach), was told that he could not because this was in ‘restraint of trade’ – J.A Mont (UK) Ltd –v- Mills [1993].

It is therefore important that clauses are specifically worded and reasonable.

However, the court will take into account a number of factors before deciding whether to restrict the activity, information or movement of a party to a contract in respect of the restraint of trade/employment.

Having said that, back then as now, it does not necessarily mean that a restrictive covenant clause cannot be enforced.

The general rule is that a court/tribunal would be unwilling to depart from the principle prohibiting restraint of trade, but if the restriction can be justified and is reasonable, it is likely a court will enforce the restrictive clause.

Understanding different restrictive clauses and their use

As can be imagined, restraining the action of someone can take a variety of forms, but commonly the restraint falls into two areas – firstly, where the employer is seeking to prevent an employee from conducting, engaging or being interested in a competing business and secondly, where the employee is prevented from soliciting or dealing with their former employer’s customers/clients.

In deciding whether the employee should be restricted the court/tribunal, in addition to the wording of the clause, will be looking to the effect of the clause on the person the restriction is being sought against.

There are examples where the court has decided an employee can be prevented from disclosing confidential information or client connection:

But in other cases the area/location where an employee is prevented from working has been restricted, for example Fellowes –v– Fisher [1976] and Spencer –v– Marchington [1988].

Clarity required to enforce a covenant

What is apparent in assessing these cases and this area of law in general is that an employer cannot state one thing in the contract and seek to rely on another (for example, preventing the disclosure of client confidentiality whilst preventing the employee from making contact with clients).

The employer must be clear what they are seeking to restrict, and that restriction must be reasonable in the circumstances.

Although they are fraught with difficulty in understanding, restrictive covenants are a good way to protect your business or ideas against a former employee who may seek to use elements of their previous employ for their own gain.

For more assistance or advice on incorporating restrictive covenants in your employee contracts contact the Moorepay employment law team to discuss your particular concerns or queries – contact the team or call 0345 184 4615.