Why HR Insurance is Increasingly Becoming a ‘Must-Have’ for Business 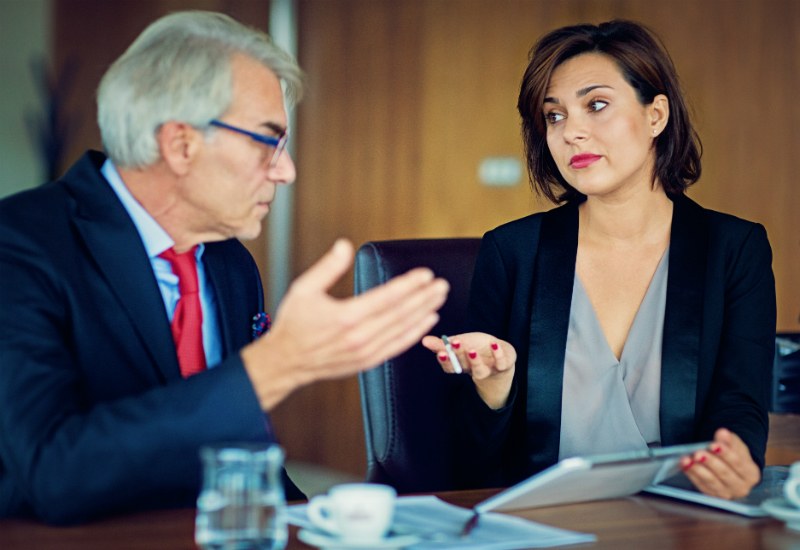 Our busy, complex lives are increasingly becoming a series of risk management exercises.

Think about it: when we leave home in the morning nearly all of us will make sure we lock up.

We then unlock our cars and drive away, carefully avoiding any situations that might result in a collision.

Many people give up smoking and moderate their diets in the belief that the sacrifice involved will deliver longer term benefits to their health and longevity.

Whatever our own personal precautions and priorities, we turn to insurance policies to plug gaps where we still feel there are risks we are unwilling to bear.

In some cases these risks are so great that, as in the case of motor insurance and employer liability, the law steps in and makes insurance compulsory.

What we choose to insure is largely down to our own perceptions of risk and affordability, and the choices sit around both the likelihood of an unforeseen event occurring and how serious the repercussions would be.

Major fires are rare but devastating. Appliance failure is relatively common but usually less critical. High occurrence, high damage risks like burglary have most of us signing up.

On the other hand, if we think ‘it’ probably won’t happen and we’d manage somehow if it did, we are less likely to want to pay for a policy.

What risk and insurance looks like in employee relations

In terms of employee relations, a business will usually ‘self-insure’ the risk of a successful Tribunal claim against them by treating employees fairly and following good practice.

An advice consultancy such as Moorepay, either on its own or working alongside an HR manager, is another sensible step to take.

Taking out an insurance policy to cover the risk of Tribunal claims cannot of course reduce the risk of a claim being made, but it does provide certainty that if the worst happens, the considerable preparation and representation costs will be covered, and often an award or settlement cost too.

In the first six months of 2017, a total of just under 45,000 claims were made – and, according to the Ministry of Justice, the figures have risen by up to 66% since the abolition of Tribunal fees.

Each one of those claims means a business took time and incurred costs, whether or not the claim was ultimately defendable.

Moorepay’s clients have been, to a significant extent, shielded by our Advice and Consultancy teams from the huge scale of this increase, but it’s undeniable that the trend is firmly upward.

In terms of awards, the average for an unfair dismissal claim in 2016/17 was £16,543 and across all claim types £23,796. Added to this are the unknown many thousands of pounds incurred in legal costs, even for the claims that did not result in an award being made against the employer.

In terms of likelihood and scale of risk, professional HR advice underwritten by a dedicated insurance policy is looking increasingly like a ‘must have’ for businesses of all sizes. 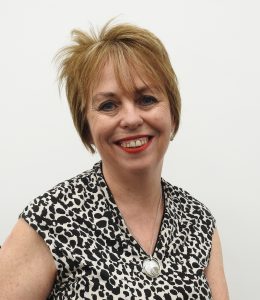