Home Blog Dealing with misconduct outside of work

Dealing with misconduct outside of work 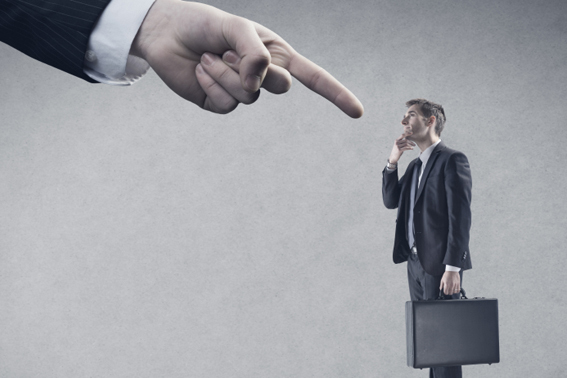 After your employees leave work at the end of the day, do you lose all control over what they say or do?

While you won’t wish to intrude upon their activities or interests outside work, you can legitimately expect them not to engage in activity which may:

If their behaviour or actions potentially bring your organisation into disrepute, they can still be subject to disciplinary action and – in the most serious cases – dismissal.

Disrepute is defined as “being held in low esteem” or “damage to or loss of reputation”. So if something an employee does potentially has this sort of impact on your organisation, you can hold them accountable.

Surprisingly, a recent survey identified that over 70% of employees did not appreciate that their employer had policies regulating how they should behave in their own time. Every employee handbook that Moorepay produces contains such provisions.

And, especially in these days of social networking, employee infringements are increasingly identifiable – such as:

Staff members frequently fail to appreciate just how easily this sort of self-incriminating information finds its way into your possession. There may be other, more traditional, infringements, such as:

Sometimes circumstances can be cloudier. If two employees start a drunken brawl at an office party where you’ve provided a free bar you may share some of the responsibility.

Likewise, an employee’s religious or philosophical beliefs may offer protection even though they’ve openly criticised something your company supports.

So, if someone does something inappropriate in their own time, what should you do? First, take a step back. Don’t rush into a course of action that you’ll later regret.

How should I proceed?

Investigate at least as carefully as you would if they’d been at work; possibly more carefully. Ask yourself:

Each case must be considered on its own, individual circumstances. Investigate carefully and then follow a robust disciplinary procedure.

If the police are involved, still conduct your own investigation. They are not examining the issue from the same perspective you will have.

Remember, you are not on your own. Our advisors are there to guide you. You can alwayscontact us or call 0844 391 1921. We also offer a number of free employer resources to help you.