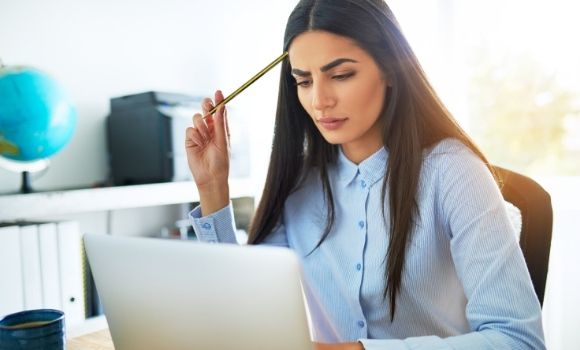 ‘How can I automatically move data from one system into another?’ you ask, brimming with concern that you’re doomed to an eternity of entering it all manually.

Your tech savvy colleague frowns at you and says ‘Err… We can just use an API.’ You nod vigorously and say ‘Of course, yeah, yeah… obvious now you’ve said it.’

There’s uncomfortable laughter… You immediately return to your desk and ask Google: ‘WHAT IS AN API?’

But all the articles thrown up by your search are written in gobbledegook.

You know an API is the answer, but what on earth is an API?

What is an API?

It does exactly what it says on the tin: some application, programming, interface stuff…Okay, yeah, that’s not helpful at all.

They should’ve called it a door. ‘Let’s just build a door’ says your tech savvy colleague. Now that’s terminology we can get on-board with.

An API is like a digital door between software. Data can pass through the door in both directions, and can link different providers’ software.

An example of how an API works

Let’s say you’ve got recruitment software. And you’ve got payroll software. Separate software, from different providers. When you hire a candidate, you need to get their data – that’s already in the recruitment system – into your payroll system.

But doing that manually sounds like pointless admin, right? It’s already been entered once – why should you have to enter it again? You want the systems to talk to each other directly, cutting out the need to enter the data twice, and reducing the risk of making mistakes… But how?

How does it work?

This ‘door’ has instructions written on it telling the data how to get through it.

It might say things like ‘you can’t get through without your passport, wallet, keys and a bobble hat’.

More likely, it will be instructions that govern what the data looks like; it’s format. So, in the example of your recruitment and payroll systems, is it ‘Full Name’ (one entry) or ‘First Name’ and ‘Last Name’ (two entries)?

Why is this useful?

It can save a lot of time. There’s no need for users to get involved and do anything – it’s all automated. You just need to build the door. Once built, that baby will run itself.

Your alternative to the API door is a bulk download from one system, followed by a bulk upload into the other.

But that requires time, effort and lots of fighting with Excel.

An API is quicker and much, much more efficient.

You’ve potentially got lots of different systems that need to talk to your payroll software.

A recruitment system for talent management. A timesheets and expenses system. An HR system for performance reviews and absence management. The list goes on…

With Moorepay’s Next Generation payroll and HR software, we’re making it EASY to integrate with other systems.

We’ve got what’s called an open API layer. Yes, that’s a bit like an open door…

Now don’t get us wrong, we’re not going to let anyone take anything through the door. That would be far too risky when dealing with payroll data.

But we’re making it easier for things to get through the door, providing it’s got the key and knows the secret code word to get past the bouncer.

With our open API door, our data fields are standard. Which is kinda like saying the instructions written on the door are in plain English. So, providing the other systems can speak that too, you’re golden. 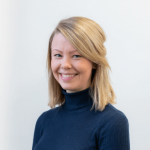 Amy is responsible for digital content at Moorepay, which includes creating resources for the Knowledge Centre, and making ongoing improvements to the website. With experience in digital marketing, and content and communications, and with a CIPR Certificate in Public Relations, Amy brings a range of skills to her role as Digital Content Manager at Moorepay. 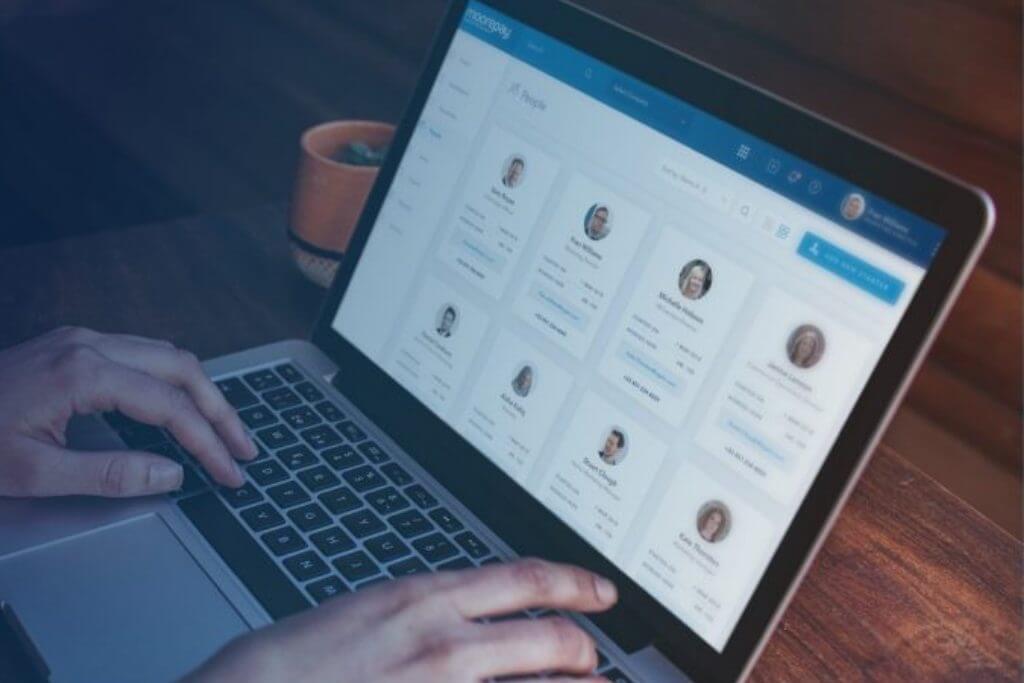 We believe in harmony through collaboration. That’s why our easy to access Next Generation Software…