Home Blog Another success for Moorepay at the Employment Tribunal

Another success for Moorepay at the Employment Tribunal 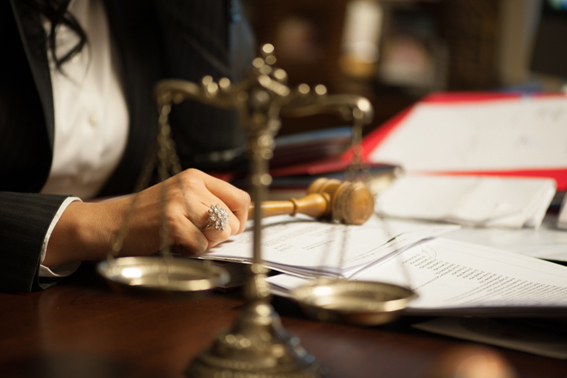 A financial services company has saved around £55,000 in legal costs and potential compensation after Moorepay successfully defended against a damaging discrimination claim.

The medium sized company had been in existence for more than 20 years and had never previously received an Employment Tribunal claim.

After a month of joining the business, the employee came into work and announced she had converted to another religion. A couple of weeks later she asked for somewhere to pray and a room was provided.

A short time later the employee raised a grievance complaining that:

The employee then refused to work with her manager.

The company dealt with the grievance with the support of the Moorepay Employment Law Advice Line and an investigation found no evidence to support anything the employee said.

During the grievance process, the employee reported sick, returning briefly and then announced she was pregnant.

Throughout the Employment Tribunal case the employee remained employed, albeit absent, through illness or on maternity leave.

As if the case wasn’t complicated enough, an added complexity was that the employee was represented by a person who had his own agenda.

It was necessary to look at all the individual allegations and to identify and collate witnesses and relevant documents.

Seven witnesses were identified to support the company’s Employment Tribunal defence. Witness statements were prepared and the witnesses were fully prepared for the hearing.  None had previously given evidence and some had additional concerns about the attitude of the employee’s representative.

The hearing took place over 4 days and was a complete success. The employee’s claims were entirely rejected by the Employment Tribunal.

The documentary evidence included various written procedures and various letters drafted with the assistance of the Moorepay Policy and Advice Line teams.

Thanks to the FCA Regulated Legal Expenses Insurance, which Moorepay provides to its customers via an independent insurer, and the support of the Moorepay Employment Law Policy, Advice Line and Employment Tribunal teams, this Company didn’t incur any of these costs.

This case highlights the complexities of real world day to day employment law issues and the ever increasing complexity of cases being presented at the Employment Tribunal now that employees are required to pay fees to bring claims.  This increasing complexity also increases a Company’s financial exposure when it comes to legal costs and potential compensation.

Overall this was a good result for the employer!

If you need help or advice about any aspect of HR, Employment Tribunals or Payroll, contact us to find out how we can support your business.