Home Blog Is pay based on gender?

Is pay based on gender? 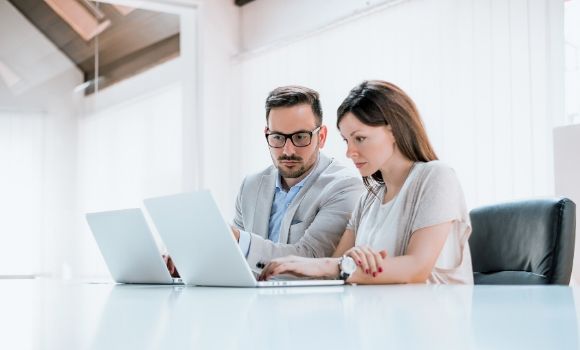 Since the introduction of gender pay gap reporting, you’d hope men and woman doing comparable jobs would be paid the same. But in reality, is pay based on gender?

In a recent discrimination case heard by an employment tribunal, a female journalist working for the BBC and presenting a news programme, was paid £440 per episode. Meanwhile, a male presenter was paid £3,000 per episode, albeit for a slightly different type of programme. The BBC argued, amongst other things, that the male presenter was required to be ‘cheeky’ and ‘light-hearted’. But the tribunal chair said the panel had difficulty in understanding how that translated into being a skill or experience to do a job. Especially as the ‘light-hearted’ tone was scripted for the male presenter.

The case was settled following the tribunal and the female journalist stated “No woman wants to have to take action against their own employer. I love working for the BBC. I’m glad it’s been resolved.”

What does this case tell us?

Well, importantly, it says that there is still a way to go with regards to equal pay. Plus, it’s more likely to be a woman raising the issue, which is why the information below refers to a woman making a claim.

What does the law say?

The Equality Act 2010 states that there is a right to equal pay, and other benefits, between men and women if they do ‘equal work’.

What is equal work?

For a woman to claim equal pay, she needs to be able to compare her pay to a man carrying out equal work (a ‘comparator’). The woman should choose the man (or men) she wants a comparison with. She can also claim equal pay with more than one comparator.

Her employer cannot influence the choice of comparator(s) and the comparator does not have to give his consent to being named in the equal pay claim.

The woman can compare any term in her contract with the equivalent term in her comparator’s contract. This means that each element of the pay package has to be considered separately, and it’s not sufficient to just compare total pay.

If the woman’s equal pay claim is successful, the result will be that her pay is raised to the same level as that of her comparator and she can be awarded back pay up to a maximum of six years. There will not be any reduction in his pay and benefits.

The Equality Act 2010 protects employees from being victimised for making a complaint about equal pay or sex discrimination (unless it’s both untrue and made in bad faith), or for giving evidence about such a complaint.

Victimising a woman because she has made a complaint about equal pay is unlawful. The ‘complaint’ doesn’t have to be by way of bringing a claim to an employment tribunal. It also includes any discussion or correspondence about the matter between the woman and her employer.

The protection against victimisation covers the woman bringing the claim and anyone who assists her. For example, her comparator and any trade union or employee representatives.

In the event a man chooses to raise an equal pay concern with his employer, the above would apply to him too.

For support with gender pay gap reporting, why not consider our HR & Employment Law Services? Our experts are available 24/7/365. 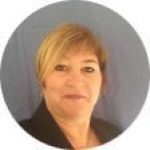 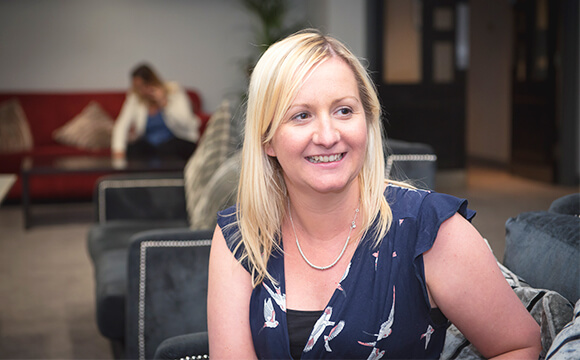 In our conversation with Michelle Hobson, Moorepay’s HR Services Director, we discuss what biases we…