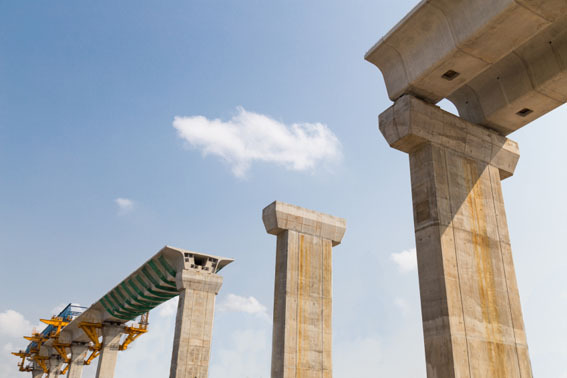 As such, employees have a statutory entitlement to no less than 5.6 weeks’ paid annual leave (or a pro rata entitlement for those working part time).

This equates to 28 days for someone working five days a week. Entitlement is capped at 28, so an employee who works six days a week will only be entitled to 28 days’ leave.

Public or bank holidays may be included within the 5.6 week entitlement, provided that paid time off is granted on those days.

Cases handled through the employment tribunal system over recent years have left some unanswered questions in this area. A recent tribunal case, Sood Enterprises Ltd v Healy, has considered the unresolved question of whether the carry-over of annual leave applies to the additional 1.6 weeks’ of statutory holiday entitlement under the Working Time Regulations…

Mr Healy, a handyman and car-wash attendant, was entitled to 28 days’ leave a year (5.6 weeks). After suffering a stroke, he was on long term sick leave from July 2010 until he resigned on 6 June 2011. His sick leave straddled two holiday years and he claimed payment for 17 days’ holiday in 2010 (he had only taken 11 days holiday) and 14 days in 2011 (the pro rata entitlement up to his resignation date).

The employment tribunal agreed that Mr Healy should be paid all the accrued holiday and stated that the additional 1.6 weeks of leave could be carried over into the subsequent holiday year.

However, on appeal, the EAT ruled that Mr Healy was not allowed to carry over the additional 1.6 weeks’ of leave, only the first four weeks. They commented that the Working Time Regulations expressly state that the 1.6 weeks of leave can only be carried over if the employer and employee agree to this.

No such agreement applied in Mr Healy’s case. Mr Healy was therefore only entitled to carry forward 20 days into the 2011 holiday year and not the full 28 days. Payment in lieu of holiday pay was therefore nine days for 2010 and 14 days for 2011.

The Government is currently reviewing the UK’s Working Time Regulations in terms of the interaction between sickness and annual leave.